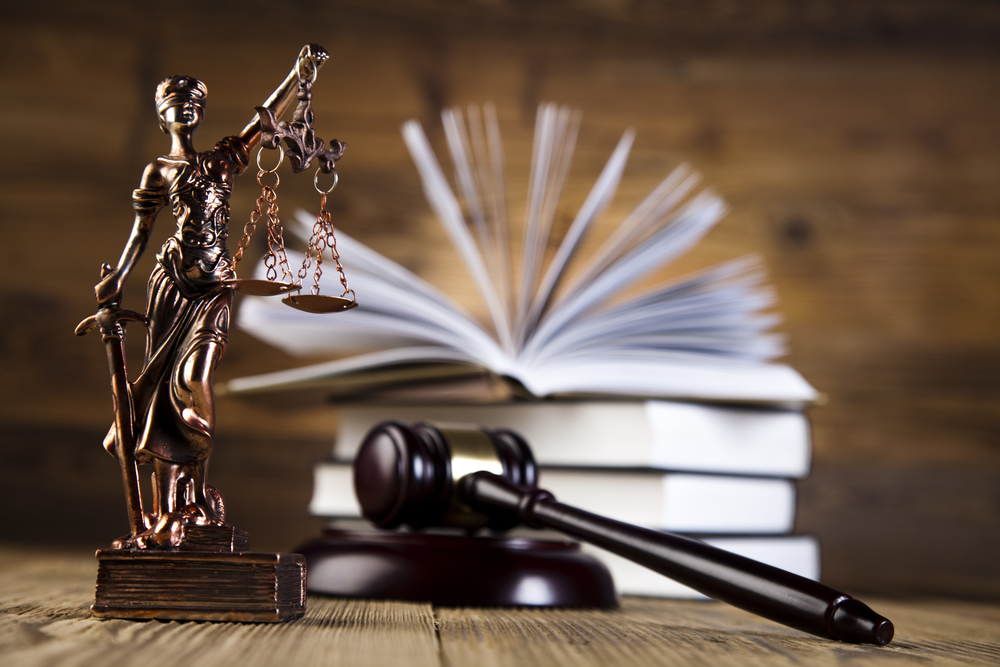 The coronavirus pandemic didn't stop Maryland from enacting scores of new laws that will protect people from discrimination, return driving privileges to thousands — and perhaps change the container for your favorite takeout meal. Every year, Maryland lawmakers designate the first of October as the day to enact some of the biggest changes to the legal code. Here's a look at some of the notable changes to laws concerning civil rights, crime and courts, employment, environment and health.

Protection against hairstyle discrimination This law expands the definition of “race” used in certain Maryland laws that prohibit discrimination based on traits associated with race. Now, specifically hairstyles are protected. The law states, "'race' includes traits associated with race, including hair texture, afro hairstyles, and protective hairstyles." The law defines protective hairstyles as those including braids, twists and dreadlocks. Source-of-income discrimination ban Marylanders cannot be denied housing based on their source of income, including if that income is from government housing subsidies.

Crime and Courts in Maryland

Expanding hate crime laws Bills taking effect in Maryland will change some legal standards regarding hate crimes, making it easier to convict someone. The 2nd Lieutenant Richard Collins III Law holds that hate does not have to be the sole motivation for a hate crime. This law comes after a judge threw out a hate crime charge against a white man in the killing of a Black college student, Richard Collins III, on the University of Maryland campus. The judge ruled that prosecutors didn't meet their legal burden of showing that racial hatred was the only motivation to fatally stab Collins, a Bowie State University student. Under another new bill, hate crimes now include the use of items or symbols to threaten or intimidate. Items and symbols could include a depicted noose or swastika. Maryland also will require the Maryland Police Training and Standards Commission to conduct training to recognize, report and respond to hate crimes for entrance-level police training and at least every three years for in-service police training, the Associated Press reports. Sodomy repealed as a crime This law makes sodomy no longer illegal. Strangulation becomes a felony Strangulation will be a felony after advocates related it to domestic violence. Suspension of driver's licenses The state can no longer suspend someone's driver's license because of unpaid fines and fees charged by a court. The new law says anyone who owes more than $150 and can't afford court-ordered payments may be eligible for a payment plan. The law applies retroactively to thousands of Marylanders whose licenses were suspended because they couldn't pay, Attorney General Brian Frosh said. Therapy dogs in court Courts are instructed to set up a program that makes therapy or support dogs available to children who act as witnesses in many circuit court proceedings. Vulnerable adult protections Causing severe emotional stress to a vulnerable adult is a crime punishable by years of jail time or a fine up to $10,000. Making maliciously deceptive or misleading statements, harming a vulnerable adult's pet or maliciously sharing personal identifying information are covered under this law.

Certification of police officers Those seeking police officer certification or recertification generally cannot be denied because of prior work at a legal marijuana sales business, as long as it operated properly under state law and the employee wasn't terminated for improper or illegal conduct. Equal pay protection expansion The new law prohibits an employer from taking any adverse employment action or retaliating against an employee who asks about their own wages. Employers also can’t ask about an applicant’s wage history — although candidates can still offer that information. Furthermore, employers must tell a job applicant the wage range for a job if asked, JD Supra Law says. Facial recognition for job applicants This law prohibits employers from using facial recognition services during a job seeker’s application process without their written consent. Pay for individuals with disabilities This law prohibits work activities centers and specified sheltered workshops from paying employees with disabilities less than the minimum wage, with certain exceptions if the center has a waiver from before Oct. 1, 2016. Layoff notification (Mini-WARN) Maryland has rules requiring many companies to give notice 60 days before relocating or shutting down. The rules apply to employers with 50 or more employees running a “an industrial, commercial, or business enterprise," according to the Crowell & Moring law firm.

Montgomery County Balloon Release Ban Releasing balloons in Montgomery County was banned during the last week of September. The law aims to protect the environment and wildlife by prohibiting events where groups release balloons in to the air. Violations are punishable by a fine of $500 for a first offense and $750 for subsequent offenses, NBC Washington news partner WTOP reports. Children won't get in trouble for letting go of balloons without an adult's permission. Also, accidentally releasing a balloon is not punishable and you could still host a balloon release indoors. Styrofoam ban A food business or school may not sell or serve food in Styrofoam containers.

Financial assistance for hospital bills Under this law, families with an income in the range of 200% to 500% above the federal poverty line are eligible for certain financial help from hospitals where uninsured patients get treated. The hospitals must offer discounted or free care to those who qualify. The law could help patients who aren't eligible for programs like Medicaid reduce their out-of-pocket hospital bills. Suicide prevention near highways This law allows the State Highway Administration to put up suicide prevention information, including self-harm prevention hotline numbers, along highways within 5 miles of a high suicide risk zone. If you or someone you know is at risk for self-harm or suicide, free help is available 24/7. Call the National Suicide Prevention Lifeline at 800-273-8255. University and college disease outbreak plans Maryland's public colleges will be required to submit an outbreak response plan to the state health department each year, starting next year. The law is in response to a 2018 outbreak of adenovirus at the University of Maryland, College Park, that killed one student and sickened more than 40, the Associated Press reports. Please consider The Myers Team your resource for all things real estate.  We have over 30 years of real estate experience, specializing in the Montgomery County area.  If you are refinancing, want a recommendation, need a service provider or just have a home related question, please give me a call at  301-910-9910 or email me at bobmyersteam@gmail.com.
share Share
arrow_backAugust Housing Data Reveals a Robust Summer Mar...
Return to Blog Index
Autumn May Be the Best Time to Buyarrow_forward